Environmental Portrait Of A Doctor 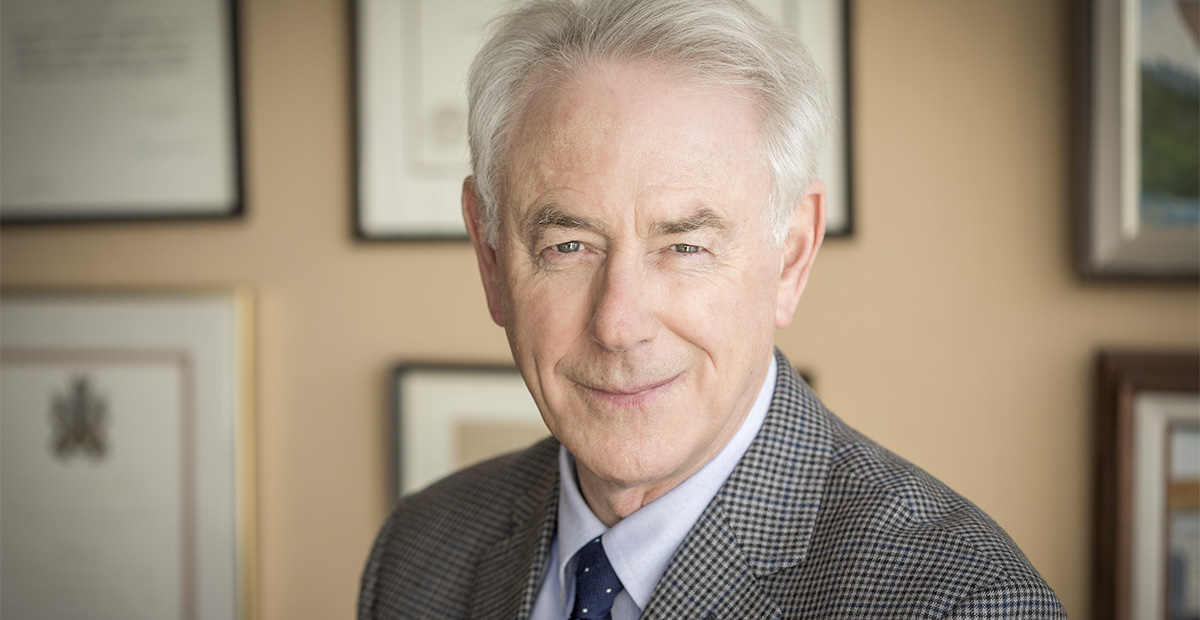 Environmental Portrait Of A Doctor.

The office was on the second floor of a professional building, right opposite the main entrance to the Townsend Hotel, Birmingham. The shoot was commissioned by the family. They just wanted a few shots of him in the office he had worked out of for over 40 years.

Brian is a genial Irishman, and so coming from close to my neck of the woods, right up my street. He is an absolute gentleman. Despite the freezing cold weather, he was quite insistent that when I left, he would help carry by gear to my car. It took a little bit of debate to convince him that it was fine to part ways with me in the lower hallway. But I jumped forward somewhat in my story, back to the shoot.

Brian was a little uncomfortable, enduring the camera I think for the sake of his family. I sensed that he was squirming in his well worn chair. We ended up with probably only ten minutes of actual photography time. Actually, the actual photographs are taken in fractions of a second, so really, even a little time is enough.

A Bit Of The Blarney.

It was hilarious when I paid Brian a compliment, and he cheekily fired back that I was giving him “a bit of the blarney”. You can see him laughing about that in the second image. Blarney, in case you wondered, is a commonly used word by the Irish to describe flattery, smooth talk, and maybe a little BS thrown in for good measure. We laughed a lot about that one!

I spent my childhood summer holidays in Northern Ireland, since I had family there. So getting into a conversation with a jovial Irishman felt like old times. I had a blast.

Though there were images showing the office scene, these two were my favorites of the man himself.  Thank you Brian for a fun shoot. 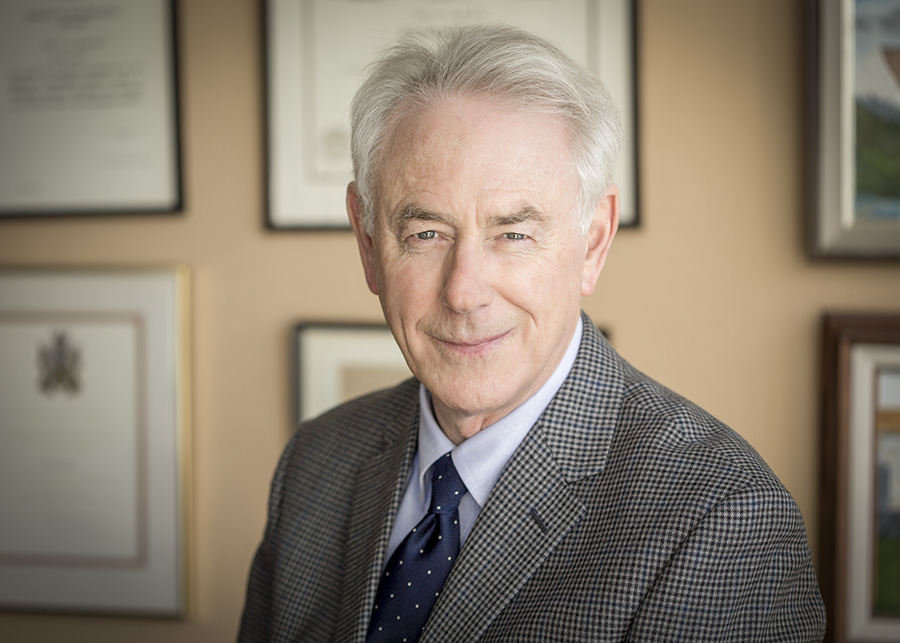 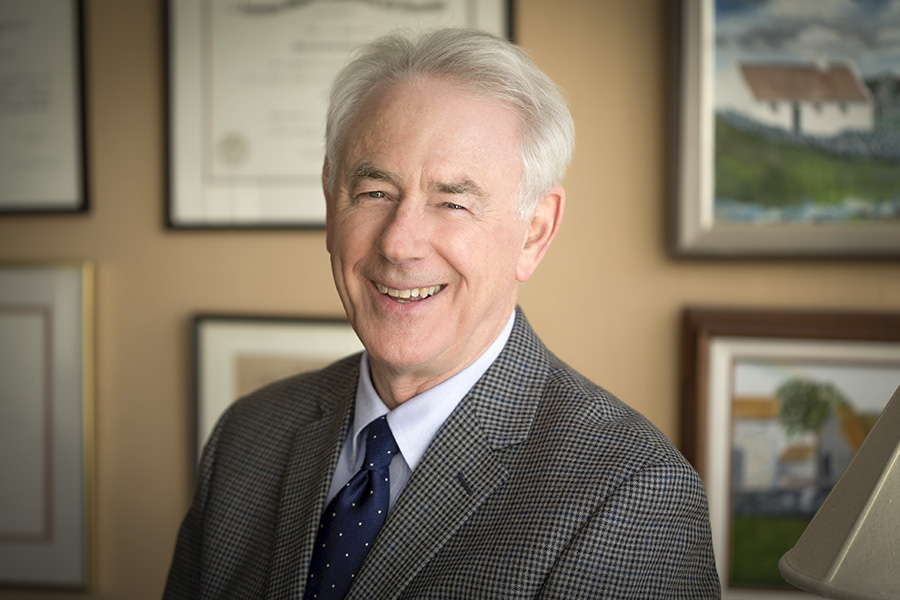